Don’t hesitate to see ‘The Batman’ 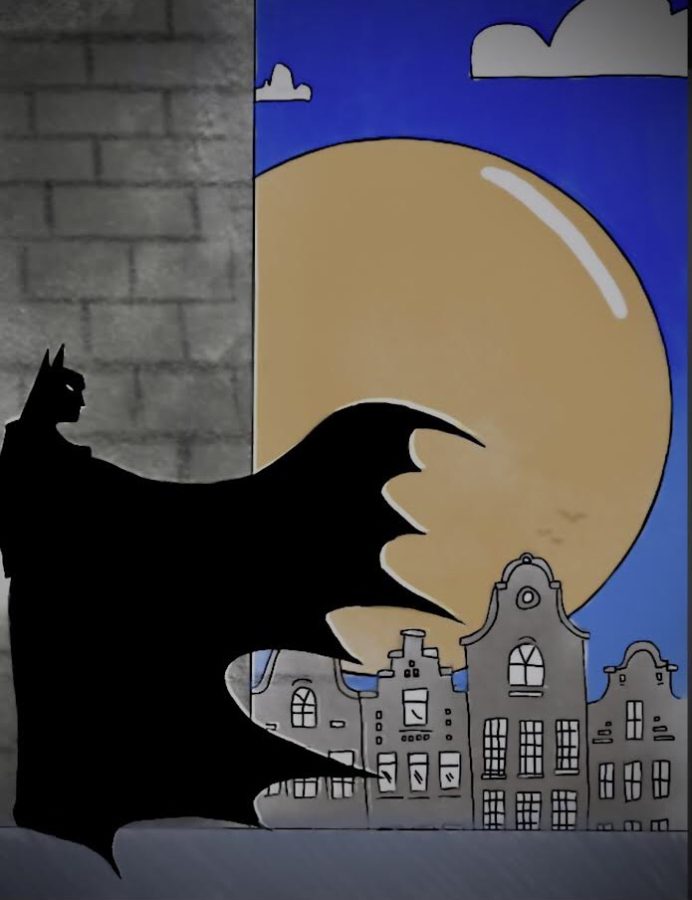 When I saw the first 10 minutes of The Batman, I knew that what would unfold was going to get grim.

Exploring Gotham City in its seemingly noir filter and having the plot reveal itself into a brutal game of cat-and-mouse both make this a jam-packed movie. Director Matt Reeves’s take on the billionaire Bruce Wayne and his crusades of justice follows the typical formula viewers expect from Batman movies.

This film, however, plays out things in an unorthodox fashion. The entire atmosphere of the film, while dark and bleak, is actually more down-to-earth in how the characters play out their roles. Plus, the tactics and technology both the Batman and the Riddler use all actually seem like tools that could be used in the real world.

The film’s main antagonist is the Riddler, portrayed by Paul Dano. Dano is a solid choice for the character, as his tone and voice assert the psychotic nature the Riddler possesses. This nature is empowered by a grudge he has against Gotham’s politicians in addition to his childhood trauma. While the villain still dresses himself in fashionable green, his outfit cloaks his real identity, as he uses the dark web to preach his resentment of Gotham’s corruption. His overall backstory, along with Dano’s acting, really makes the hunt for the Riddler exciting and worthwhile.

Now, as for Robert Pattinson and his role as Bruce Wayne, I really do like the physical execution and energy he puts into playing Batman. The action at the start of the film is simple and demonstrates the range of the character’s martial arts skills. In his goal of being a vigilante and a detective, he crosses paths with people who played a part in the mystery of finding the Riddler. One of those characters is Zoe Kravitz’s Catgirl. The way her character is involved in the greater plot of the story is interesting and well-written.

Back to Batman. Pattinson’s voice is raspy all the time for no reason. This timid nature of the voice also makes sense since this is a character that’s weighed down by the trauma of parents getting killed. What I like about this specific Bruce Wayne, however, is that no matter how he’s revealed, you can see that he’s not perfect. He’s closed off from the outside world when he’s not Batman, and he beats himself up trying to find the Riddler. We get to see the cracks in his character. As Bruce Wayne continues tracking down the Riddler, the more he learns about Gotham’s past, and it gives a meaning to fight for the people as a vigilante.

The final act of the movie contains a big twist. I’m not going to spoil it, but I knew this film was nearly three hours long and expected something shocking to happen toward  the ending. In a way, the film honestly started to feel like it was overstaying its welcome. Even after the climax, the movie takes its sweet time to finally hit the credits. This is pretty much the only issue I did have with it, however.

The Batman’s action, cinematography, dark vibes and characters make this movie compelling. If you can tolerate the nearly three-hour length, don’t hesitate to see it.