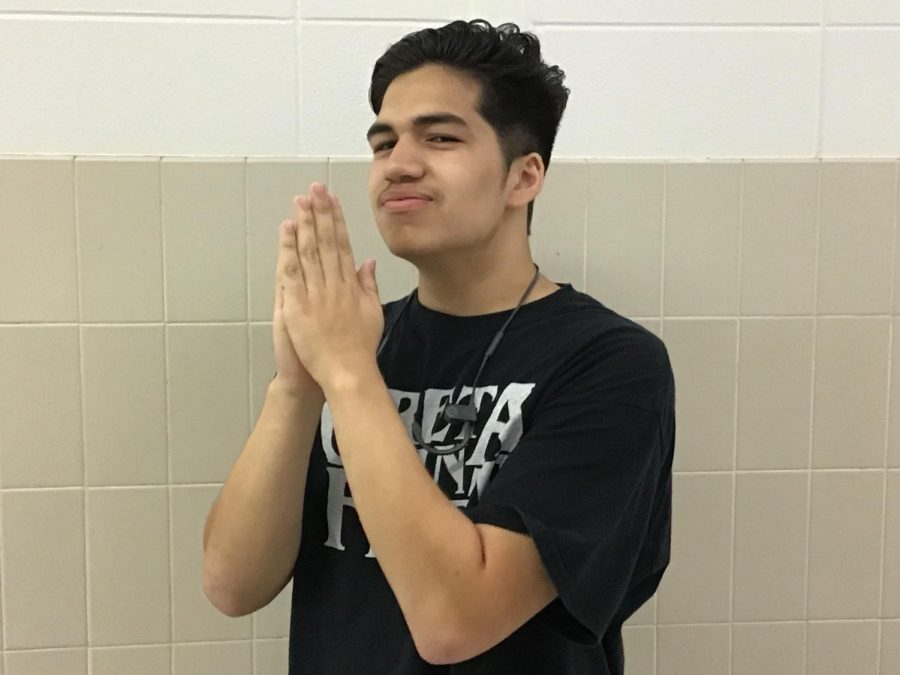 As the 2020 school year comes to a less than ideal end, I’d like to take a look back with the class of 2020 at some of my favorite memories over our past four years of high school.

This has been a time in our lives that has produced almost all negativity and hardship, so it’s good for us to try and look back on the past so we could look forward to memories we’ll make once his time is past us.

5.) Finished with SATs – In the beginning of 2019, the class of 2020 finally took the official SAT after years of practice going back to the eighth grade. Whether or not you took it seriously (and you hopefully should have), everyone could agree that they were happy to be done with the stress of their SAT prep classes, PSATs and so much more. We were all finally happy to move on, and we were ready to look toward our future.

4.) EG Legend Rip Van Sky’s “Lock your bike” Campaign – Once upon a time, things were more simple at EGHS. All were living in harmony until one day, the public was alarmed by an EG news video. Our very own Rip Van Sky took it upon himself to inform the public that students weren’t and should have been locking their bikes. Of course, this gave birth to the “lock your bike” trend. This would erupt at football games on Friday nights, and it even had rumors of an official t-shirt.

3.) Freshmen First Days – Now, since I did not have a sibling who was a senior at the time, freshman year was something my peers like me were nervous about at the time. Luckily for all of us, administration had us covered with Freshmen First Days. In those first couple of days we’d learn the layout of the school, meet some teachers and soak in some moral lessons. I couldn’t have been more thankful for it at EGHS.

2.) #5amCommited – Early on in the 2016-17 school year, ABC News came to Elk Grove for a flyover of our school, and we wanted to show some of our Grenadier pride. Now, of course ABC tapes early in the morning, so the EG faithful had to get up as early as 3 or 4 a.m. There was knockerball, free vending and the helicopter flyover where we showed some support for the Cubs at the time. The magic almost repeated in 2019, but thanks to a rainout, it was moved inside.

1.) The Homecoming Game 2018 – Late in September 2018 is where magic happened. After 1,084 days without a win, The Grens beat Wheeling at the EGHS Homecoming game by a score of 38-21. This was just one of the most magical moments here. I will always remember what I was doing and who I was with. I’ll always remember storming the field with my peers and moshing with the football team. I’ll never forget looking at the fireworks as DJ Dino played music for the victorious Grens.